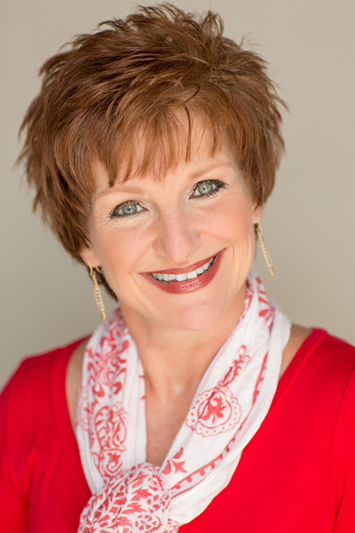 Rita Sweatt invited Jesus Christ into her heart to be the Lord of her life at the young age of 7 in Tulsa, Oklahoma.  She was fortunate to grow up in a Christian home led by her father, J. M. Wood, a Baptist Minister of Music, and Gail Wood, a stay-at-home mom and later an elementary school teacher.  She and her brother Gary were actually saved the very same night and later baptized together.  She eventually made her home in Jackson, Mississippi, where she met Lloyd Sweatt, her high school sweetheart.  After graduating from Oklahoma Baptist University with a degree in music, she and Lloyd were married.  He was in business, and she was a music teacher for several years.  The Lord persistently and sweetly led Lloyd to the realization that his purpose on Earth was not in the business world, but that he had been created to pastor.  Accepting the calling, Lloyd and Rita went to New Orleans Baptist Theological Seminary where he completed his Master’s degree.  The pastor/pastor’s wife journey began.  Rita spent the next 8 years being full-time mom to their daughters, Megan, Molly, and Shelby.  After moving to Amory, Mississippi, Rita was led by the Holy Spirit to begin a Bible Study for ladies in the community.  Eleven women met in 1999 and began organizing, praying, and studying the Word.  Rita was assigned the task of teaching, and this set the foundation in her life for a love of the Word of God that ignited a new depth to her relationship with Jesus Christ.  Praise God!!!

Rita began speaking for ladies in retreat settings and church meetings.  In 2001 she spoke on 5 special occasions to such groups.  Due to the growing demand, Rita now limits her calendar to 60 events a year.  The person who is the most shocked by this is Rita!  The Lord has truly done it all!  Rita has accepted the wonderful privilege of being used and is grateful for the opportunities He has given her to share her sense of humor, passion for the Lord and His Word, and her musical gifts to encourage women in their walk with Christ.